When your history studies take you to the Holy Roman Empire, add this free hands-on project to your homeschool lessons for an added bit of fun and open-ended creativity!

Download this FREE hands-on project to learn about the history of the Imperial Crown of the Holy Roman Empire.

While the children assemble and decorate their crowns, read aloud the historical background included in the guide. You and your children will learn:

Children ages 7-9 will be able to complete the project with little assistance. Younger kids can do it, too, but may need more help with measuring and cutting.

Sign up to receive homeschool advice, encouragement, and to be among the first know about our best discounts, sales and offers! 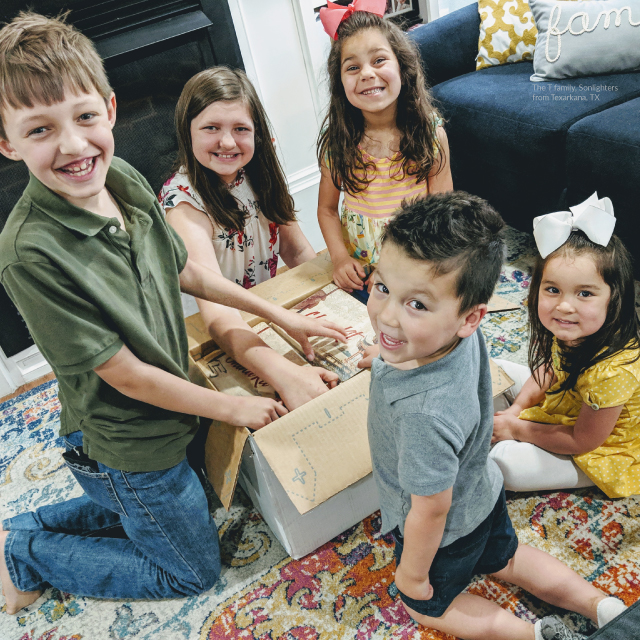